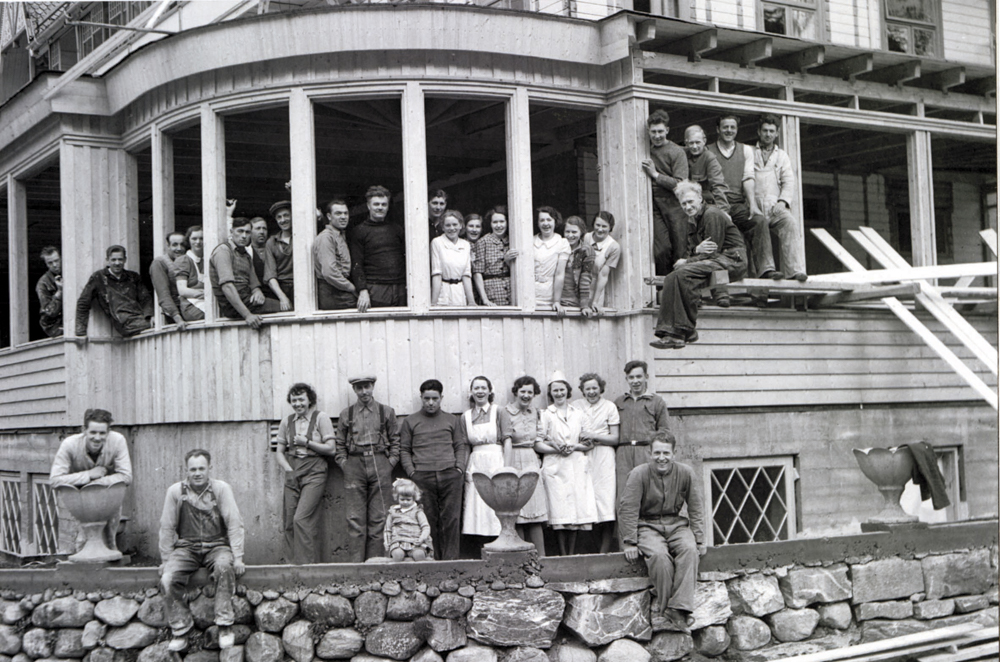 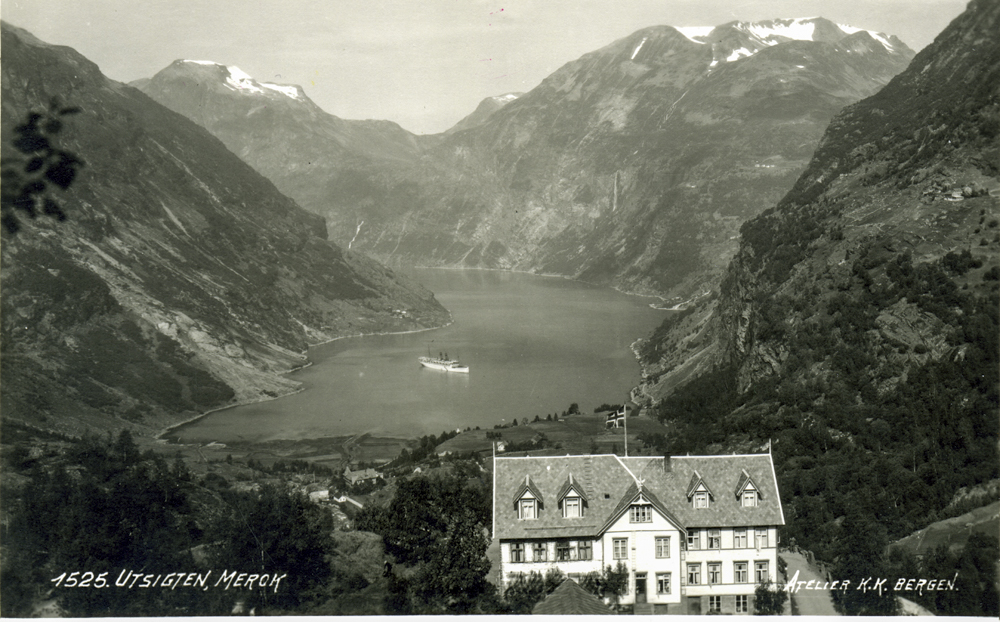 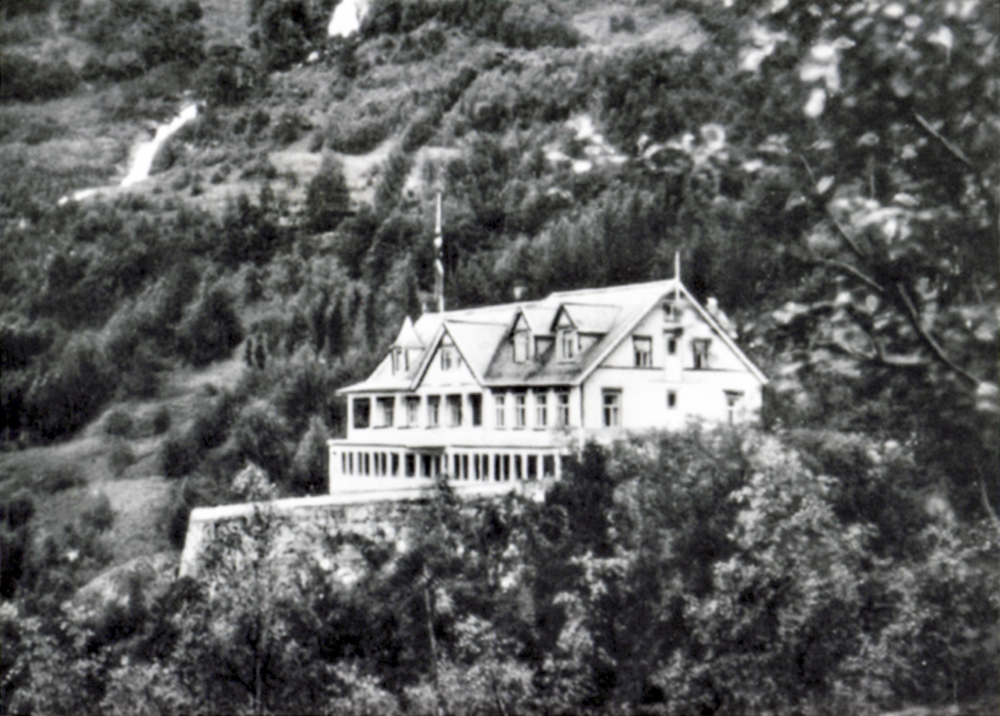 Geiranger is one of Norway’s best-known destinations with close to 700,000 visitors annually. Bygda’s 250 permanent residents (2016), the fjord with the incredible farms, is on UNESCO’s World Heritage List (2005). National Geographic chose the Norwegian fjords as the most beautiful tourist destinations in the world in both 2004 and 2009. Geiranger is the very icon of “The Fjords”

In 1869, the first tourist boat, the yacht “Nereid”, arrived in Geiranger. In the same year, Martinus Maråk got access to a plot of land in Maråkvika where they put up a large building, “loan” – what was to become a trading house and Merok’s hotel. After this, the hotels were built; Geiranger (1885), Union (1891), Utsikten (1893) and Djupvasshytta (1892). Hotel Utsigten Bellevue was built by Edvard Hole. He ran the hotel until 1907, when he leased the hotel to Lars R. Dahl from the well-known hotel family who ran hotels both in Ålesund and on Øye. In 1908, Dahl bought the hotel. He modernized and built on the hotel both in 1913, 1925 and in 1938 and after the last building stage the hotel had 50 guest beds and a dining room for around 100 people. At this time, the hotel had 4 carriage horses and four open passenger cars. Kaiser Wilhelm II visited the hotel several times. Close to the hotel, a memorial stone has been erected to Kaiser Wilhelm, and also a memorial stone to the coronation of the wife in 1906.
Lars R. Dahl left the operation to his son John and his wife Inghild, who built 12 new rooms in 1958.

In 1979, Elsie and Oddmund Andvik bought the hotel. They ran the hotel as a health hotel with a tobacco and alcohol-free environment. The Andvik couple died in a tragic car accident and the heirs sold the hotel to Ida Ragna Krohn Venås in 2004. Classic Norway Hotels bought the hotel in 2008.

Geiranger was a fairly isolated settlement in the early 19th century. At that time, they knew nothing about tourist traffic and little about transport. It was a major turning point for the village when the steamship “Søndmør” arrived in Geiranger for the first time on 29 January 1858, and the village people thus gained better contact with the neighboring villages – and with Ålesund.